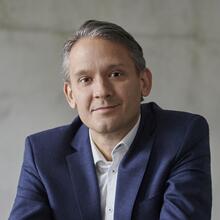 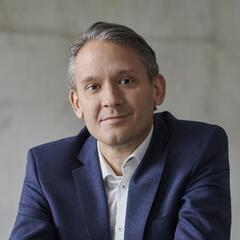 Dominic KURTAZ is Managing Director EuroCentral at Dassault Systèmes. He is responsible for all of the company's business activities in Germany, Austria, Switzerland, Poland, the Czech Republic, Hungary and Slovakia. The focus is on the three core areas of Dassault Systèmes: Manufacturing Industries, Infrastructure & Cities and Health Care & Life Sciences. Dominic KURTAZ joined Dassault Systèmes in 2007. Until 2012 he was responsible, among other things, as Director for BeNeLux and EuroNorth for the growth market automotive industry. He was then responsible for the strategic alignment of all sales channels, first as Sales Director Europe and then as Global Sales Director for the corporate brand 3DEXCITE. From 2016 he took over the further development of the brand at 3DEXCITE as Managing Director before being appointed CEO of 3DEXCITE in 2018. 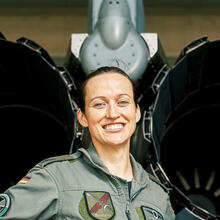 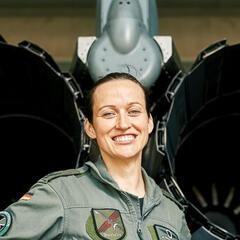 Nicola WINTER is Germany’s second female fighter pilot ever, astronaut trainee, aerospace engineer, lecturer at the University for Crisis- and Emergency Management as well as a mother. She now works as a project manager for the German aerospace center, coordinating satellite launches.

She is one of only three women in the German Air Force to pilot the Eurofighter, Europe’s most advanced fighter plane. Nicola last served in the rank of Major, she was an Instructor

Pilot to student pilots – training them in everything from formation flying to crisis and emergency handling.

In her light-hearted, entertaining speeches, Nicola talks about how she was factually too short to become a pilot and still manages to find her greatness as a leader, an officer and a pilot. 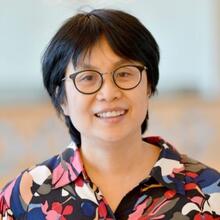 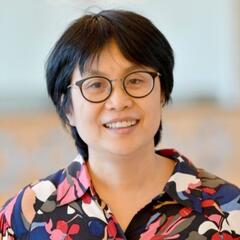 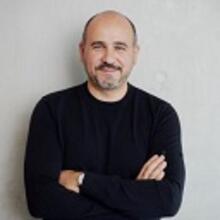 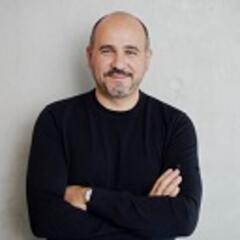 Dieter-Friedrich SAUER is responsible for the "Customer Process Experience - CPE" business unit for the Central Europe region (EUROCENTRAL) at Dassault Systèmes. Together with the value added resellers, a large part of the 3DS portfolio is distributed and implemented across a variety of industries - on premise or in the cloud. The business area includes more than 7,000 existing customers who are actively supported in their digital transformation. In addition, several hundred new customers can be convinced of the 3DEXPERIENCE platform every year. The breadth of the addressable market and the scope of the steadily growing product portfolio offer excellent development opportunities for new partnerships. 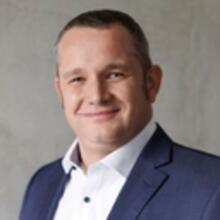 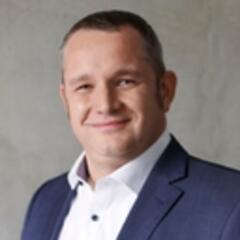 Jeroen BURING is responsible for the business area "Customer Role Experience" (CRE) for the Central Europe region at Dassault Systèmes. In cooperation with our Value Added Resellers, the CRE division serves commercial customers, research, and educational institutions with solutions for design, simulation, governance, manufacturing, and marketing & sales based on the 3DEXPERIENCE Works & SOLIDWORKS portfolio. The attractive mainstream SME market and the scope of the constantly growing product portfolio within 3DEXPERIENCE Works offer partners highly attractive business areas. The continuously and rapidly growing business area registers 30 percent, new customers, every year who are part of our joint 3DEXPERIENCE Works & SOLIDWORKS community with more than 6 million+ users. 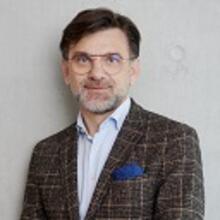 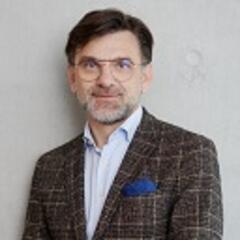 As head of the Industry Consultant Organization, Dr. Darko SUCIC all technical and business consulting activities for all branches and markets in Central Europe. In addition, Darko SUCIC acts as a trusted advisor to Dassault Systèmes customers, with a focus on business value and transformation. Darko has 20 years of experience with a consistent track record of implementing the Digital Factory at the world's most prestigious manufacturing companies. 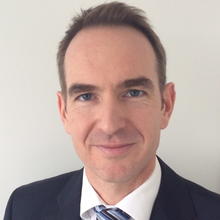 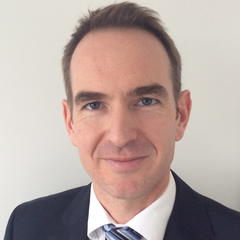 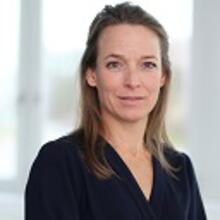 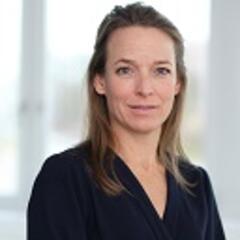 Dr. Angelika SCHEIFELE is responsible for the partner license business in German-speaking countries. She drives the success of our partner business with a team of experienced partner sales managers and specialists. With the further expansion of the partner network through the strategic alignment of existing partner relationships and the acquisition of new partners, new market opportunities are constantly opening up that will shape our future business. 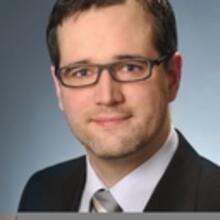 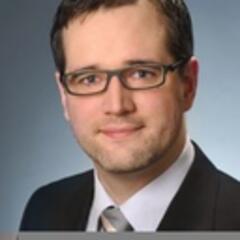 As head of the technical sales team for the SIMULIA brand, Dr. Christoph CLAßEN is responsible for technical advice to our customers and partners in Central Europe across all industries. As an expert in the field of 3D simulations, he helps our clients to penetrate new areas and issues and to digitally test and optimize product properties early in the development process, and to validate compliance with requirements. Based on the 3DEXPERIENCE® platform, SIMULIA delivers realistic simulation applications that enable users to understand the world we live in. 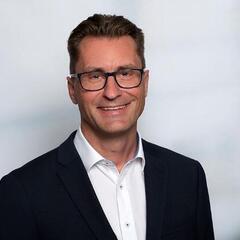 Jörn SANDER is primarily responsible for acquiring new partners in Eurocentral in the Partner Success Team. In addition to defining the partner strategy, this includes onboarding new partners and supporting existing partners to achieve joint success. For customers, the value of our comprehensive partner ecosystem lies in direct contacts, agile project management, and the use of the opportunities for digitization through the targeted use of the 3DEXPERIENCE platform. 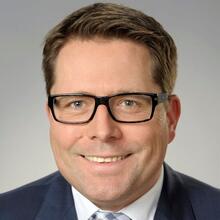 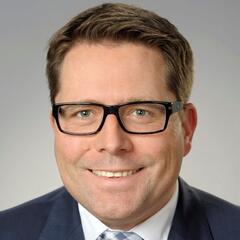 Sven is a graduate physicist with a heart for simulations and has a PhD in computational chemistry. He has 15 years of experience as a consultant at Dassault Systems for the chemical, pharmaceutical and biotech industries and for several years also with a strong focus on the aerospace industry. Sven advises our clients on their digital transformation journey, focusing on platform thinking and platform value. He also heads our 3DEXPERIENCE Innovation Center at ZAL (Center for Applied Aeronautics Research). There he acts as a networker and has expanded our innovation ecosystem, such as the cooperation with the ZAL and the German Aerospace Center (DLR), which he will present to you today. 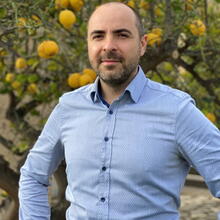 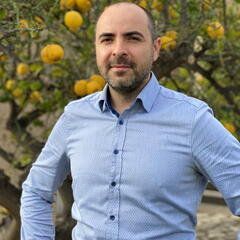 As team leader of the technical sales team for CATIA Systems and Electrical across all industries, Dr. Maik AURICHT is responsible for the technical advice of our customers and partners in Central Europe. As an expert in the field of systems engineering, he helps our clients to penetrate new areas and issues and to digitally test and optimize product properties early in the development process and to validate compliance with requirements. Based on the 3DEXPERIENCE® platform, CATIA Systems delivers applications for systems traceability, multi-domain integration and functional and system architectures.