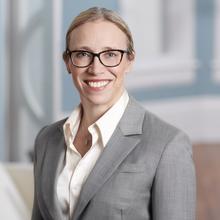 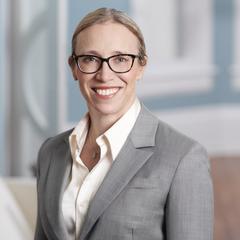 Mining companies’ real competitive advantage is the speed at which they can adopt technology into their business that solves a business problem, while continuing to create value to society.

As Chair of the Global Mining Guidelines Group (GMG), she helped develop best practices and guidelines for technology and socially enabled changes in mining. She is on advisory boards of startups, including Railveyor, OffWorld, Behault, and MineSpider.

Michelle was Chief Innovation Officer at Barrick Gold Corporation where she oversaw the company's innovation program. In 2016, Women in Mining UK named her one of “100 Global Inspirational Women in Mining” and she won “Technology Innovator of the Year” from Mines and Technology in 2019. 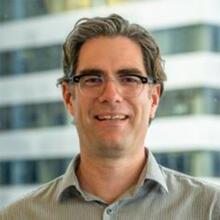 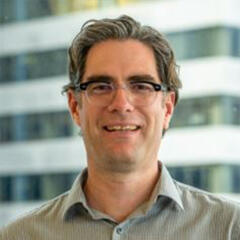 Gavin is a mining industry operational and technical services professional, skilled in strategic planning, risk management, studies, operational management and business improvement. He has worked in gold, nickel and copper/zinc deposits across a range of operating profiles and methods, specialising in deep narrow vein style deposits and challenging ground conditions. Gavin has managed large teams at both contractor and owner operations and  is currently working with the operations support team at Gold Fields playing a key role in enabling the transition to electrified mining systems. 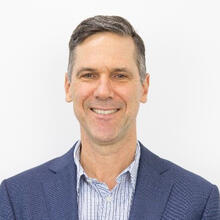 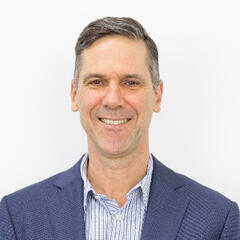 Graeme STANWAY is the founder of State of Play, a global research platform in Natural Resources, Energy and Infrastructure, which also publishes the largest survey on Strategy and Innovation in Mining. State of Play is the custodian of the Electric Mine Consortium (EMC). He also a Director of Slate Advisory which focusses on both advisory and business incubation.

Graeme has had extensive executive experience in strategy development, innovation and large-scale transformation across a range of heavy industries from Naval Architecture to Mining.  His consulting assignments have included CEO level strategy across most mineral commodities, utilities, as well as for services companies, major universities and industry bodies.

Graeme is a co-founder of DecisionNext a Silicon Valley based analytics start-up focusing on Markets and decision support, and also has involvement in a number other start-ups related to the technology within the natural resources and primary industries.

Graeme’s work has been noted in the book “The First 11” as a benchmark case in strategic management. He holds a PhD in Engineering form Imperial College London, an MBA from Monash University and a First-class honours degree in Engineering from Adelaide University. Graeme is the recipient of the Curtin medal for Engineering Innovation from the ICE (UK).